The Ghanaian social media sphere has not been a friendly arena for Ghanaian celebs.
It’s pathetic that the advent of technology has made people hide behind the veil of the internet to insult people anyhow just because they have access to a cheap phone and some data.
The under listed celebs have unjustifiably been treated harshly in recent times and this write-up will throw more light on it.
#1. Fella Makafui 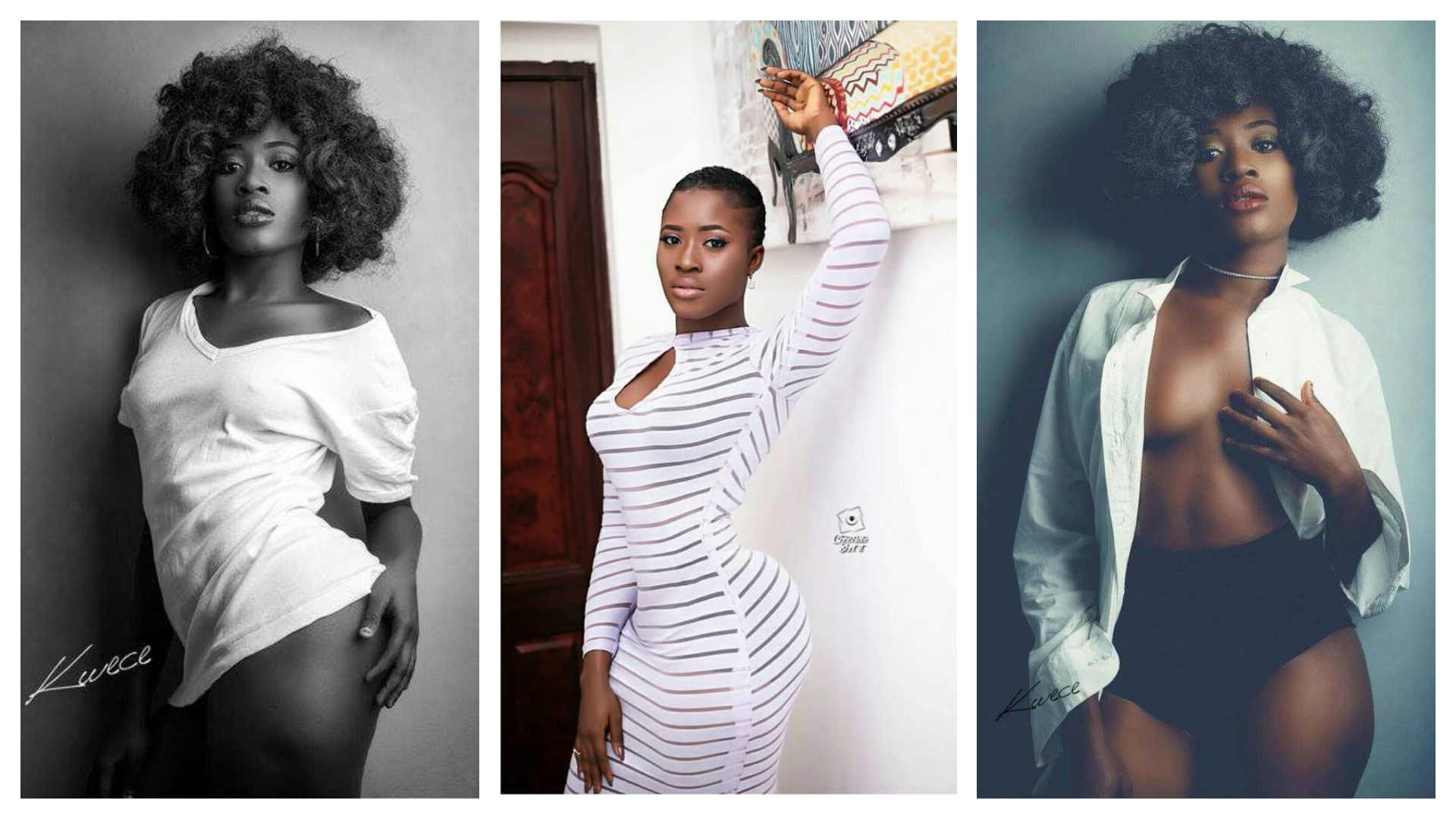 In a viral news which made rounds on the internet few months ago, the YOLO star’s boyfriend shut down her wine shop for failing to inject much commitment into their relationship
According to the report which was first made by by Starr FM, Fella Makafui was perhaps was showing ingratitude to her boyfriend after all the help he offered her.
Then again her sex tape got leaked, allegedly done by her nemesis, Efia Odo. Although the girl in the video had her face hidden from the camera, her a$$ and complexion resembled Fella.
Upon a through investigation, we realized that the source of the video is from popular naughty  site .

Prev1 of 3Next
Use your ← → (arrow) keys to browse
Comments
In this article: