As we reported earlier, Gospel singer Anita Afriyie was spotted in a live video fighting her father. 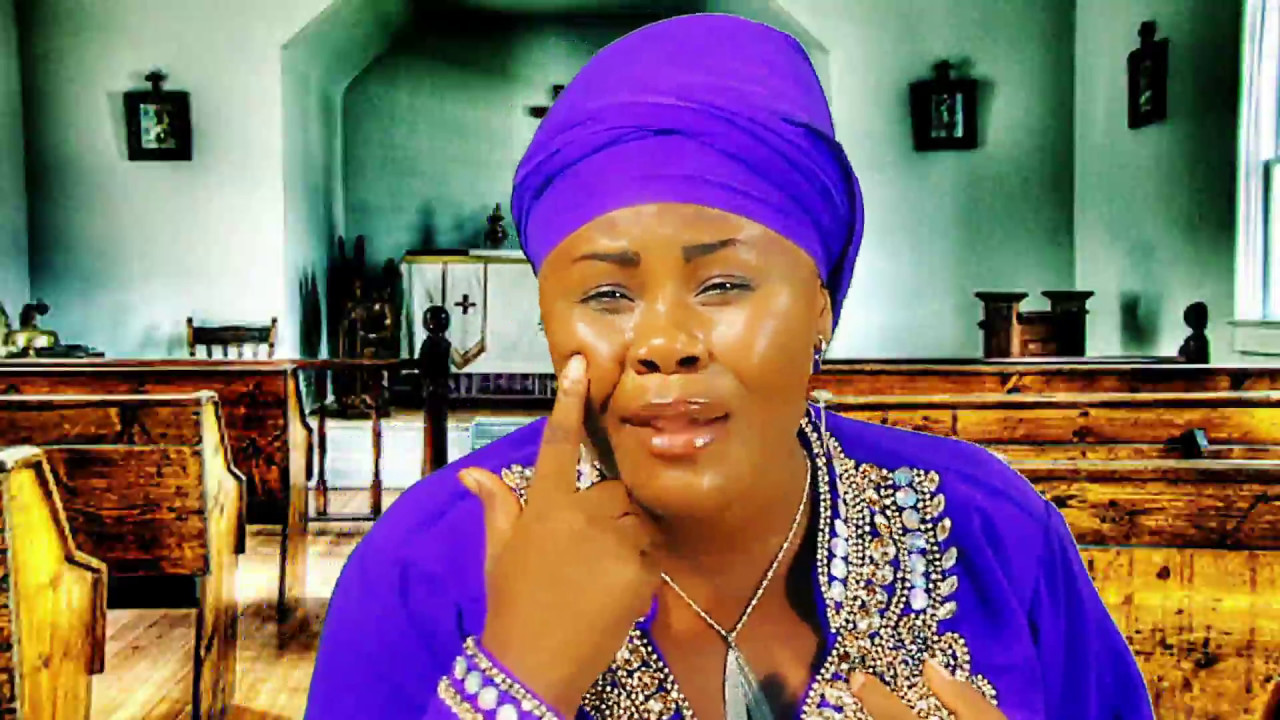 Gospel singer Anita Afriyie has finally apologized to her father after fighting him in a live video.

she admitted that what she did was very wrong and has apologized to her father and God in heaven which she believes she has been forgiven.

Anita Afriyie went ahead and begged all her fans who found her actions so bad and disappointed to forgive since she did that with pain.

the ‘Adehye Mogya’ hitmaker says it will never happen again.

watch her video below;