The Ghanaian striker used to drive around in a Rolls-Royce but is now claimed to have just £600 in his bank account while being unable to provide for his family.

Yet he’s not the only footballer to go broke.
Here, SunSport takes a look back at the high-profile stars who blew their millions on booze, bets and.. football academies. 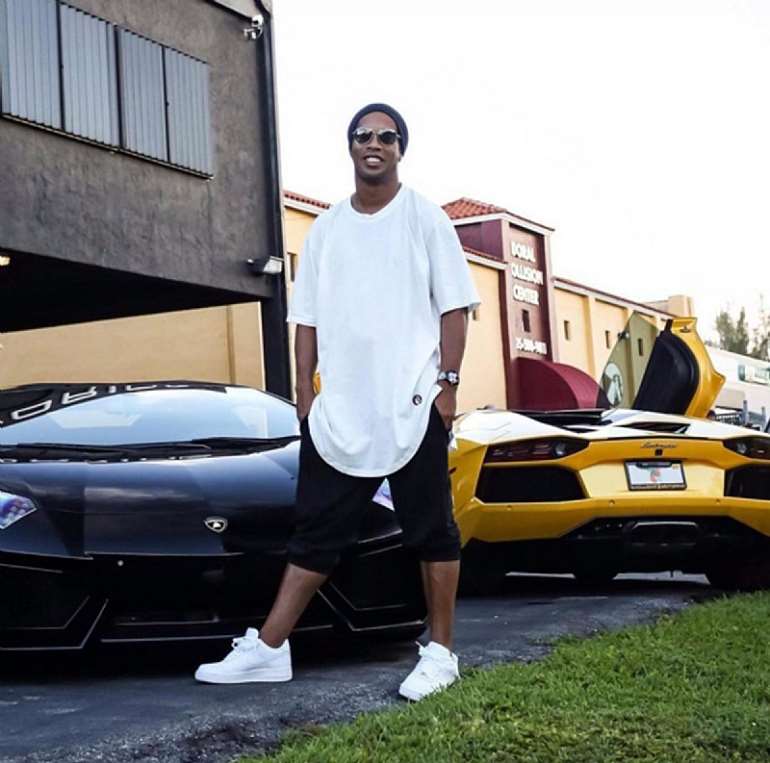 Brazil’s legendary skillster was reported to have just £5 in his bank account last month while still owing debts of up to £1.75million.

Ronaldinho was heavily fined for illegal construction in a protected area in Brazil.

Despite remortgaging his property, the former Barcelona star was still unable to cover the debts which saw a judge order for Ronaldinho’s passport to be seized. 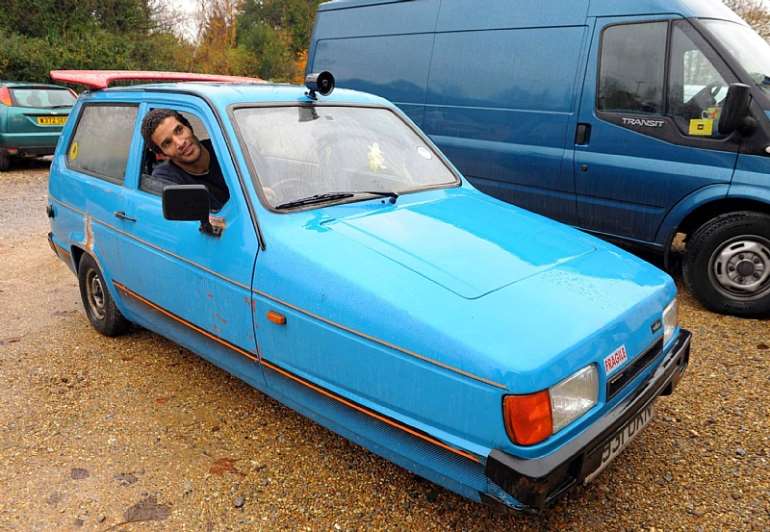 Despite earning an estimated £20million from his career, the former England No1 declared himself bankrupt in 2014.

As well as a lucrative career at Prem clubs like Liverpool and Man City, James had modelled for Armani and owned multiple properties.

But a costly divorce in 2005 saw debts start racking up and courts instructed James to sell off his sports memorabilia, DJ equipment and a Vauxhall Astra van. 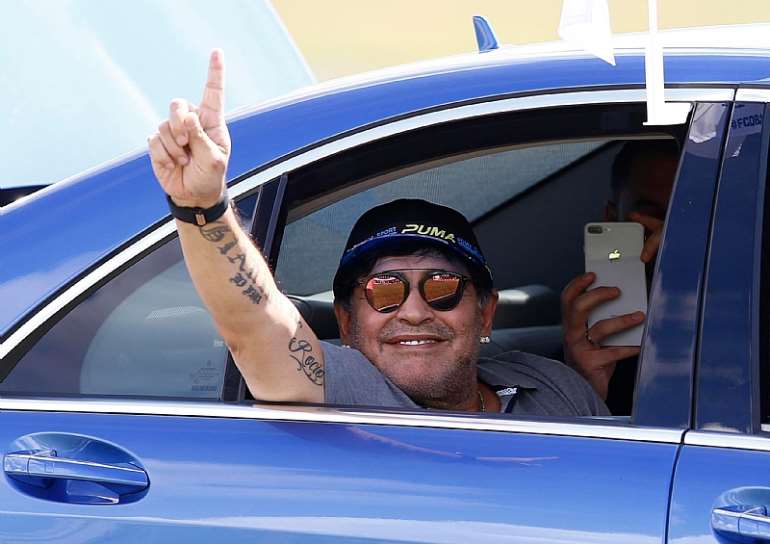 He was named FIFA’s Player of the Century and then went bust.

Argentina icon Maradona twice broke the world record for transfers but in 2009 had to file for bankruptcy.

The Italian Tax Authority demanded he pay back £42million worth of unpaid taxes from his time playing for Napoli in the 1980s. 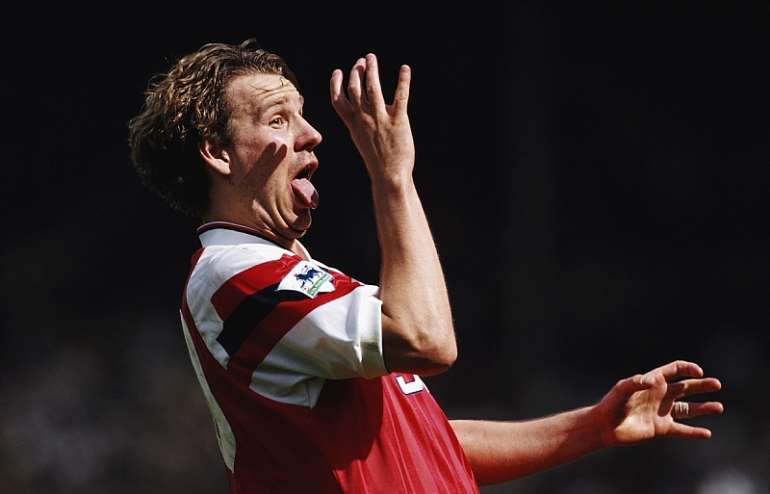 The former midfielder has recovered and works as a regular pundit for Sky Sports, but he once considered breaking his fingers to prevent him from phoning the bookies.

Merson went broke after cashing in on his £800,000 pension to allow him to go on a betting frenzy. 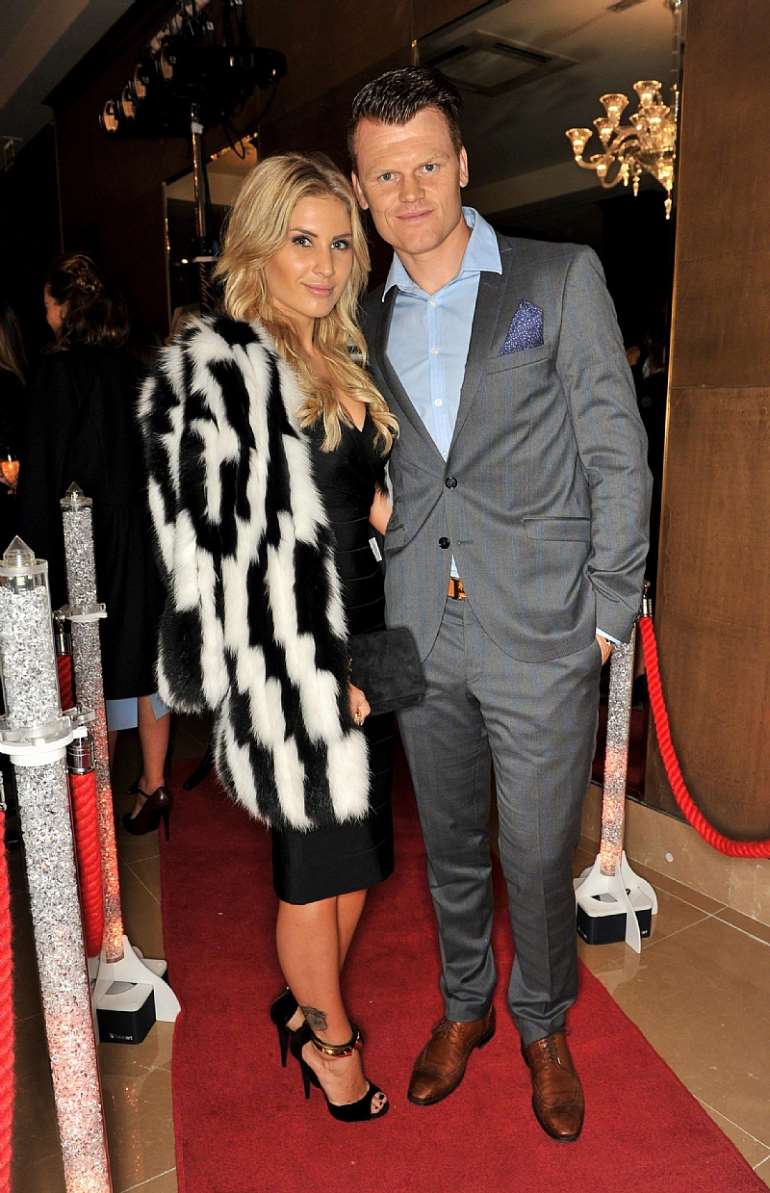 Two years after winning the Champions League with Liverpool, the defender was listed as bankrupt.

Norwegian left-back Riise was just 26 at the time and was believed to be earning £50,000-a-week at Anfield.

But an unpaid debt of around £100,000 was reportedly linked to an alleged £3m fraud investigation in Norway and Riise was declared bankrupt. 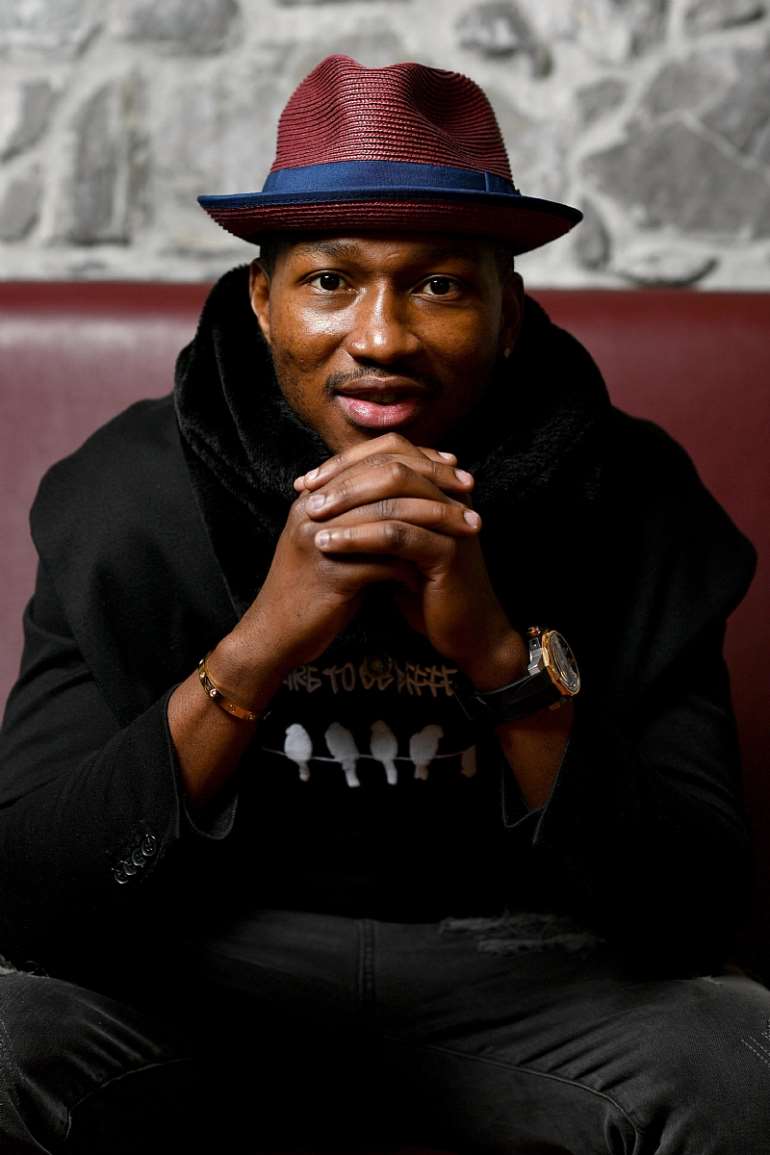 Having played alongside Cristiano Ronaldo and Ryan Giggs at Man United, Djemba-Djemba was declared bankrupt four years after moving to Aston Villa.

The Cameroonian midfielder spent time at St Mirren and in the Indian Super League to recover funds.

And as SunSport found out in November, Djemba-Djemba is now playing in front of 88 fans in the Swiss fifth tier. 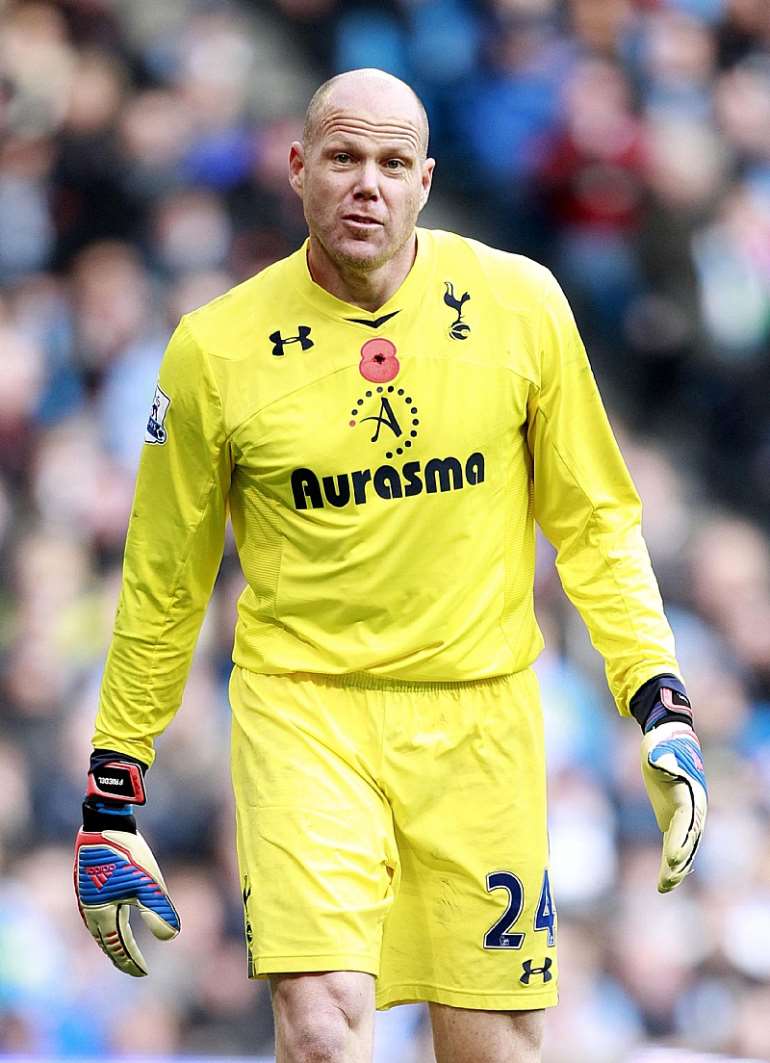 Ambitious plans to build a football academy in the United States blew up in the American’s face.

This was despite the current head coach of MLS team New England Revolution then earning £50,000-a-week at Villa Park. 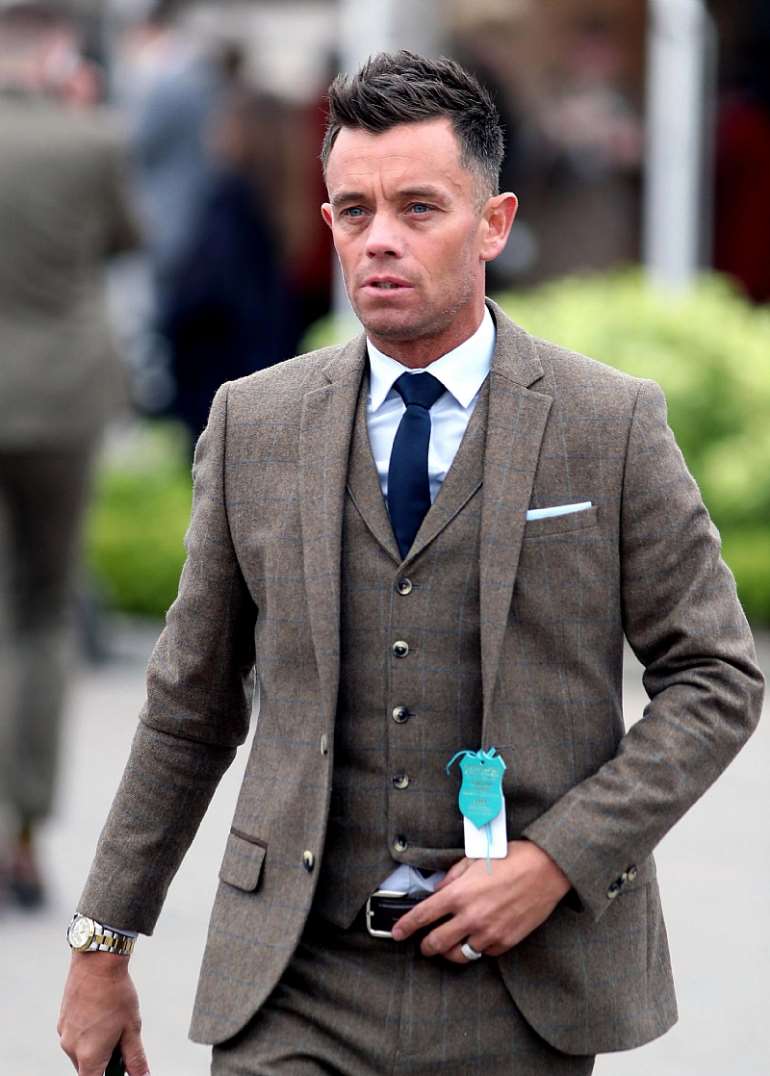 Despite earning in excess of £30,000-a-week while at Aston Villa, the former midfielder was declared bankrupt in January 2012 as he faced huge debts and repossessions.

Hendrie tried to take his own life on two occasions and now works as an ambassador for mental health organisation Young Minds. 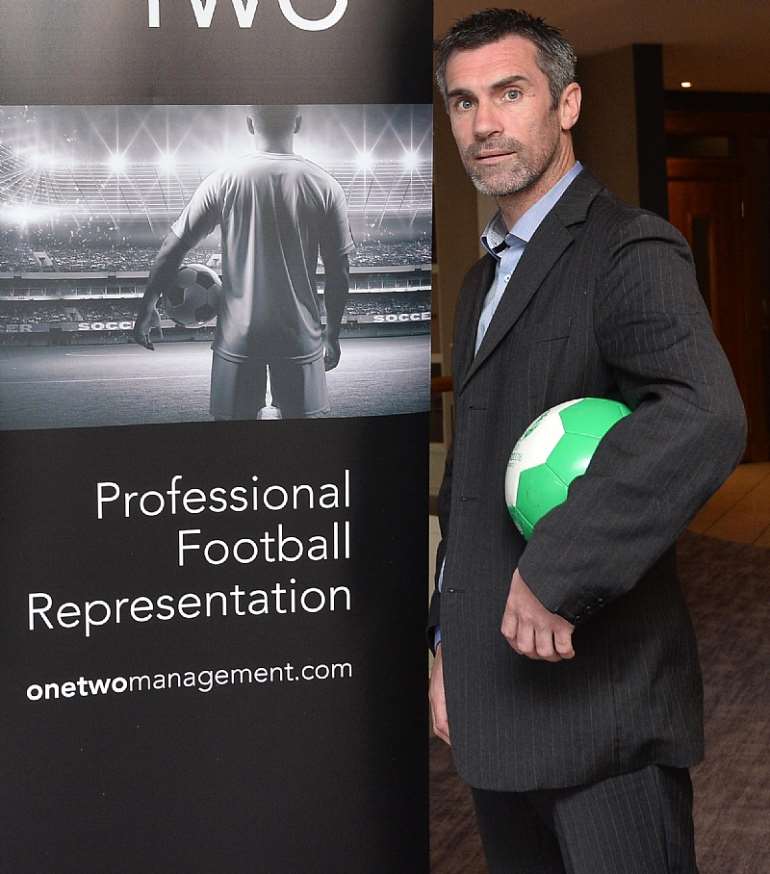 After a career that saw him take Newcastle United to the Champions League and play 80 times for Northern Ireland, the midfielder was declared broke in 2010 at the age of 35.

In an interview with the Guardian, he said: “I lost an awful lot of money through gambling over the years, but I also lost money on property and got involved in a film scheme like a lot of footballers did.” 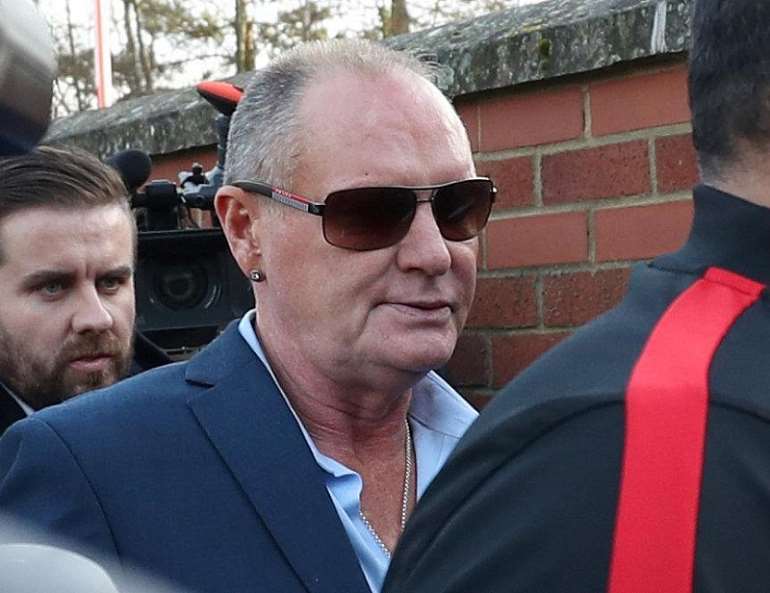 Gazza managed to avoid bankruptcy in 2016 despite facing a £42,000 bill of unpaid taxes to HMRC.

But the England hero went through a troubled patch which saw him reportedly in debts of up to £200,000.

Gascoigne has struggled with depression and substance abuse.

Paul Gascoigne in court – Ex-England, Newcastle United and Spurs footballer pleads not guilty to sexual assault after incident on train. 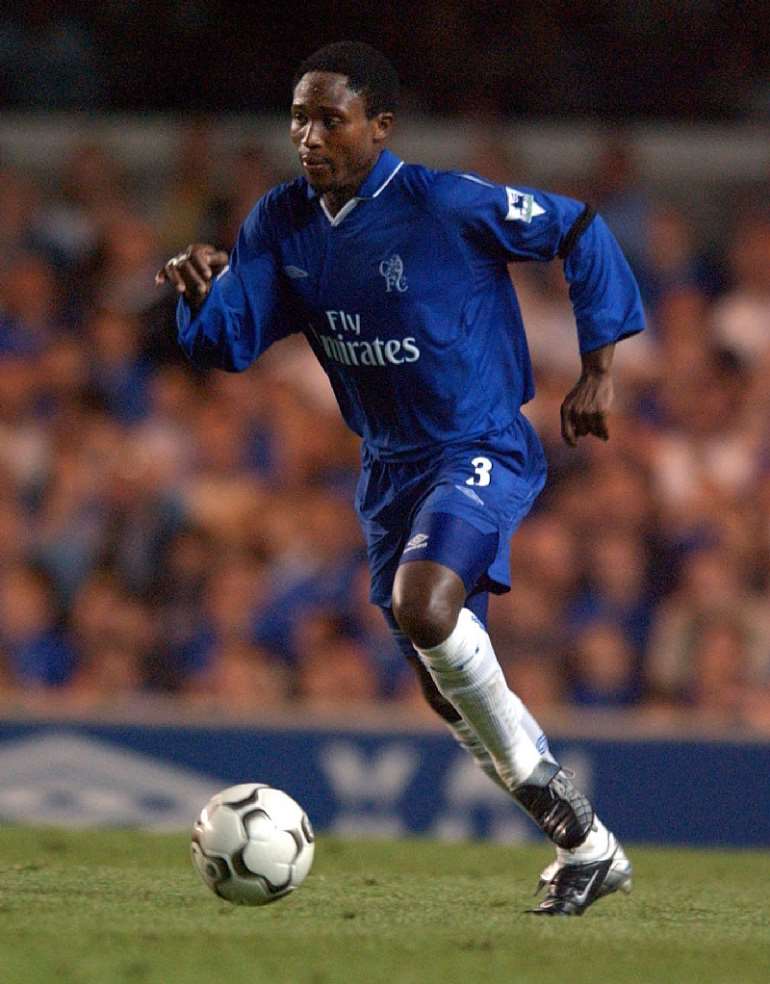 Babayaro was the popular left-back at Chelsea and Newcastle United.

Marauding up and down the left wing at Stamford Bridge and St. James’ Park in the noughties, the Nigerian picked up a healthy pay packet.

But by January 2011 the defender was declared bankrupt on the public record of the London Gazette.