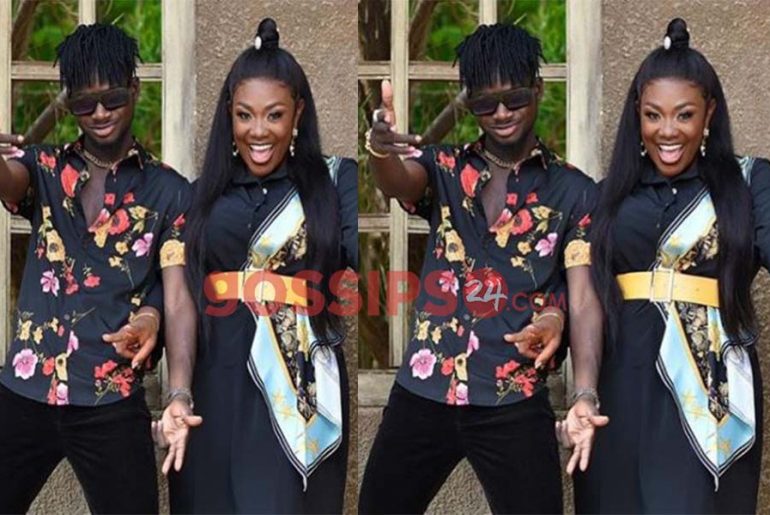 The Artist of the year winner Kuami Eugene and actress Emelia Brobbey stunned social media after revealing they were collaborating to release a new banger dubbed ‘MAKOMA’, following the VGMA.

Well, the wait is nearly over and The “Fa Me Ko” hitmaker has released the date for the official release of her yet another banger with Kuami Eugene.

according to the actress turn TV presenter, the song would be released on Thursday 17th September 2020. she revealed this on her Instagram page urging Ghaninas to wash out. 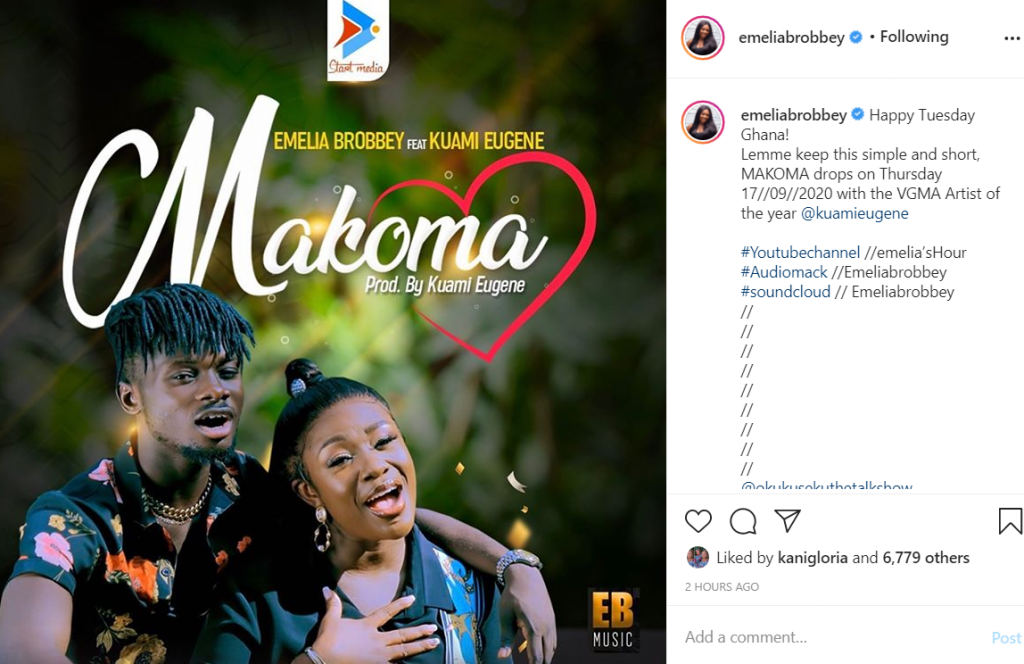