Fella Makafui just added a new hairstyle to her recent collection of hairdo changes of which she has experienced heavily ever since she opened up her relationship with Medikal see below.

However, her new look might send shockwaves to the statusquo of hair styles in Ghana. To date most ladies currently only rock braids when they are laying the foundation for weaves to be plaited in. The problem with braids is it is one of the few attractive hairdos that seems not to trend and here are the reasons why.

1/ Men commonly wear braids also.
2/ Most woman wear braids prior to having their weaves done, so in many cases braids are usually seen when they have their hair and make up off and it’s usually branded now as the hairdo that is worn when you are not ready to look good.
3/ Its one of the hairstyles that doesn’t stick well on Europeans and therefore it is hardly seen on big mainstream stars where it isn’t as easy for it to trend.

Although following point 3, it wasn’t long ago since Kim K rocked it and the media claimed she was the reason the look was a big hit naming it box braids.

This hairdo has had it’s hay days but it definitely isn’t know. The question is can stars like Fella Makafui get it rotating again? That is if she will keep it on for long. See her stun below. 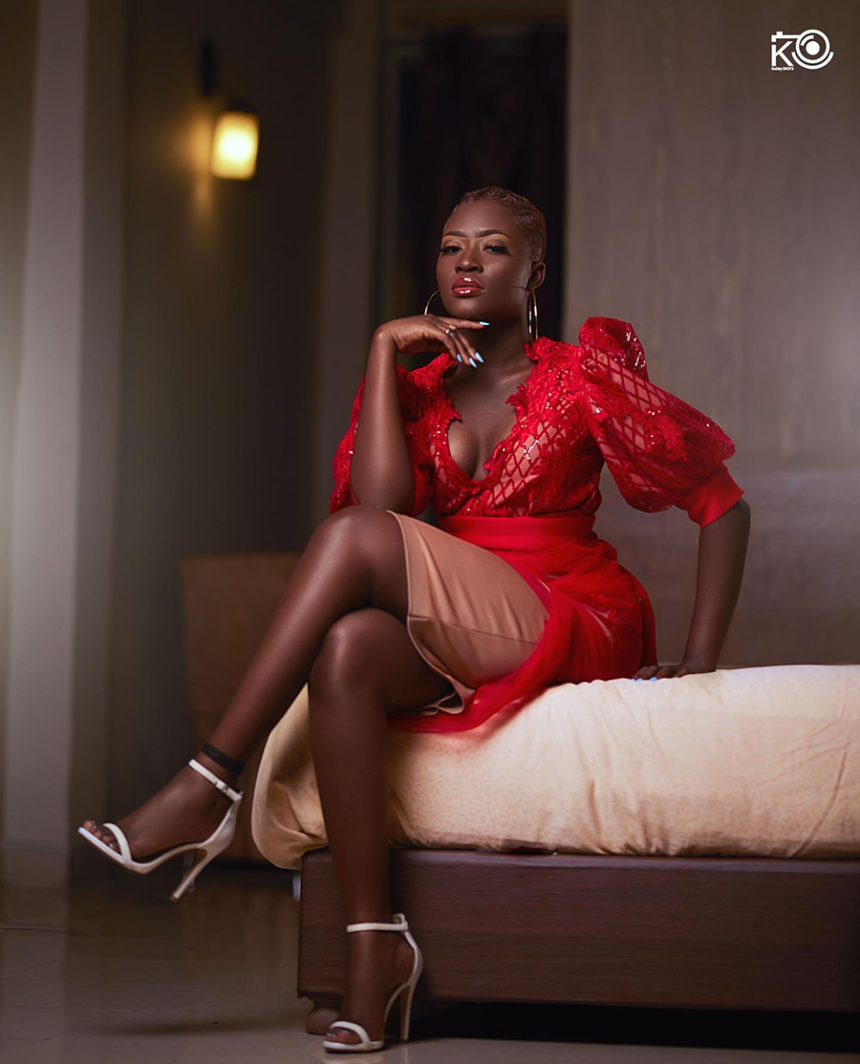 Comments
Prev1 of 5Next
Use your ← → (arrow) keys to browse
In this article:Featured, Fella Makafui