Ghanaian celebrities who got married in 2019 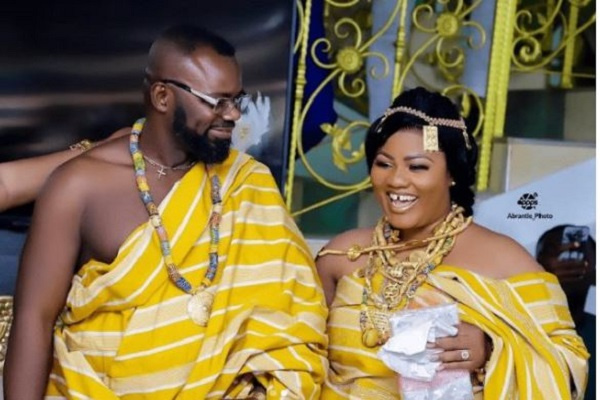 You are probably thinking 2019 could not possibly top last year’s celebrity wedding extravaganza which saw many celebrities including; Sarkodie, Becca, Bibi Bright, Ameyaw Debrah, John Dumelo, Chantel Asante, Eddie Nartey, Chris Attoh, and others tying the knot with their partners.

Well, you could be right as this year has witnessed less Ghanaian “celebs” finding love and pairing off.

Meanwhile, a few personalities have said “I do” with their partners this year, and since it’s almost 2020, we are recapping who has gotten married in 2019.

www.ghanaweb has compiled a list of all the celebrities who walked down the aisle so far this year, and we are offering our congratulations to each and every one of them.

Here’s a rundown of Ghanaian celebrities who tied the knot this year: 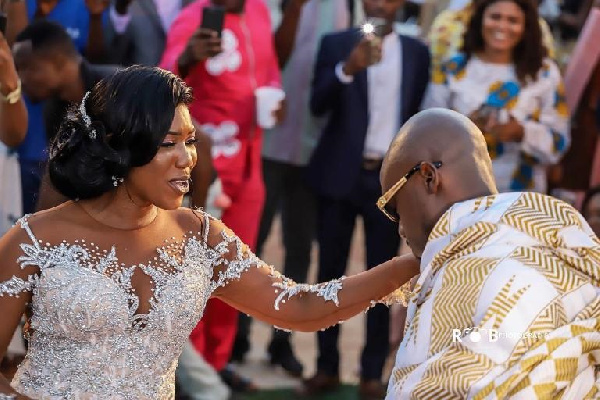 This followed a traditional marriage ceremony which had been held earlier in that day.

Unlike the traditional ceremony which was strictly attended by close family, the reception saw a large number of celebrities including actors, actresses, musicians, and media personalities. 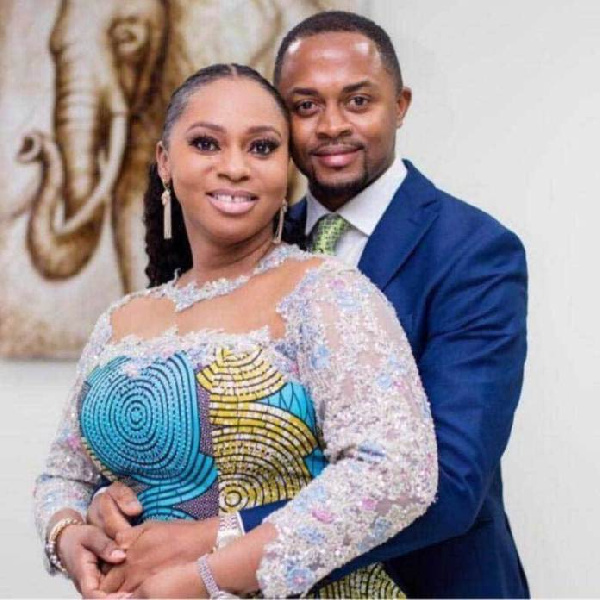 37-year-old Dome Kwabenya MP and baby mama of Kennedy Agyapong tied the knot in a traditional ceremony with one Hanny Mouhtiseb and from the photos captured during the ceremony, the ceremony was successful.

Photos on Facebook showed the couple exchanging rings in the presence of friends and family in a private ceremony. 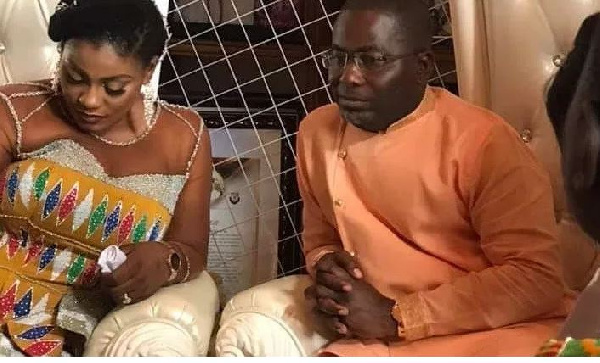 The event took place at a private ceremony in Accra were close associates of both including colleague Ministers and other appointees in government were in attendance.

Prev1 of 2Next
Use your ← → (arrow) keys to browse
Comments
Tags: Featured
Next Post

” You Only live once, so live your life well”- Juliet Ibrahim

I can’t be broken by my divorce – Joyce Blessing declares

Captain Smart Shows Up For Work Dressed Like A Woman – Photo