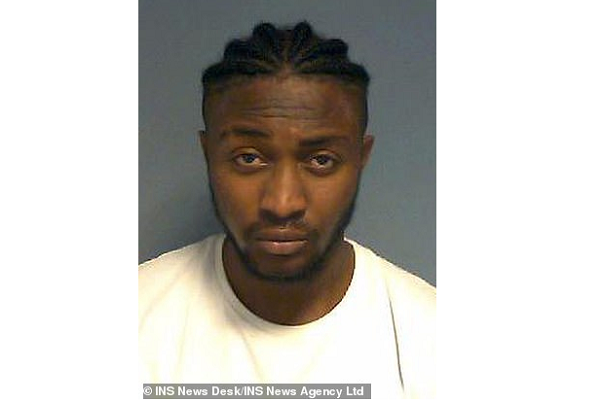 A man with Ghanaian heritage has been jailed five years in prison for lying about his health status and knowingly infecting his girlfriends with HIV.

Japhet Osei, 23, had been diagnosed with the virus in February 2014 as a 19-year-old, but kept his status secret and passed on the Sexually Transmitted Disease (STI) to his two women.

Despite knowing his HIV status, Osei, of Reading, Berkshire, did not use protection with a 17-year-old girl and encouraged a cautious second woman into have unsafe sex because she was his girlfriend.

The court heard that he refused the help offered to him by doctors when he was diagnosed with the HIV virus.

The court also heard that he lied that a sexual health clinic check-up had found he was clean and showed her a text message to prove it.

He is also said to have kept secret that his particularly high viral count meant it was more likely he would infect partners through unprotected sex.

Jailing him for five years she said: “We are not living in the 1980s where everyone was ignorant of the effects of this disease and running around in a panic.

“Despite your knowledge of your medical condition you embarked on a sexual relationship. ‘Your actions are totally inexcusable.”

She also ordered that Osei should be the subject of a Sexual Harm Prevention Order where he is not permitted to have sex with any woman without telling her about his HIV status.