he is one of the veteran actors in Kumsias he started way back in 2003 has been starring in countless movies in Ghana.

the diminutive actor completed the College of Arts at the Cabin in Kumasi and made painting as a Profession.

Wayoosi became very popular after featuring in Lord Kenya’s dance group, Mabosa which dominated lots of waves in the country.

his first movie was ‘Awiee’ and acted with the likes of Master Richard, the late Suzzy Williams, Judas, and Agya Koo.

the actor in recent years was seen in a critical condition with unknown illness as he battled for his life. 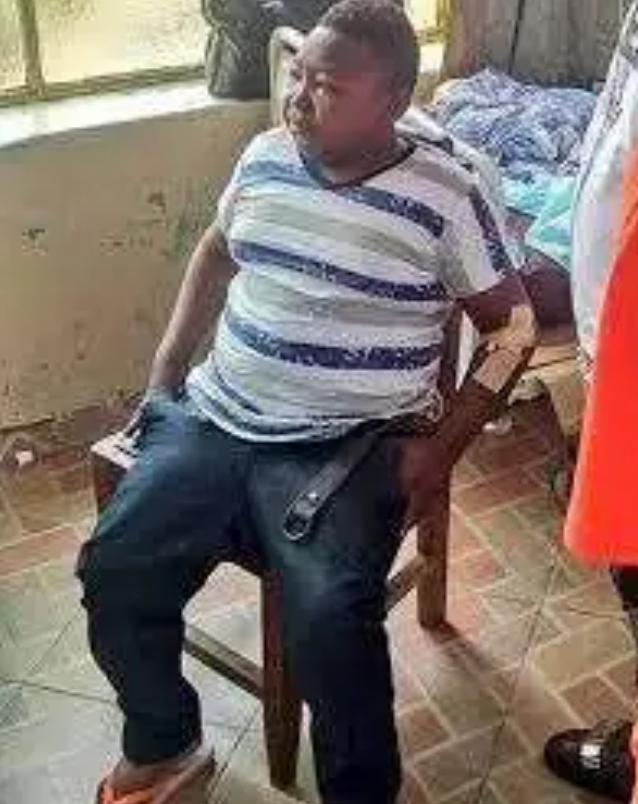 Wayoosi after getting well also had a big blow as his 6-month old baby died after she was reportedly abused with a drug. 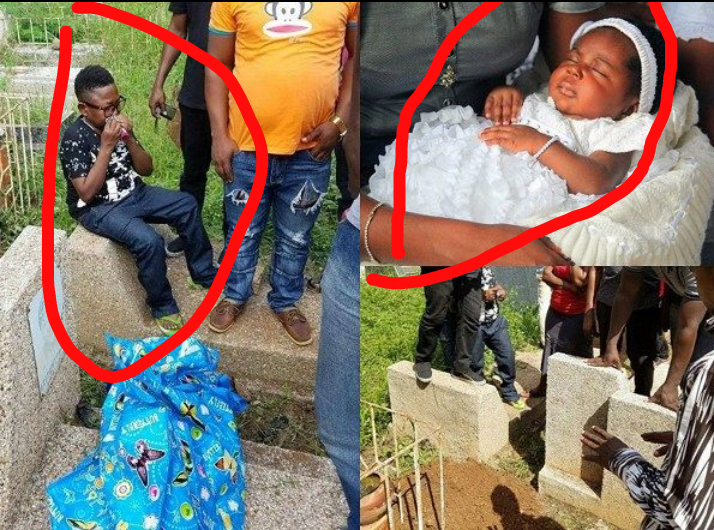 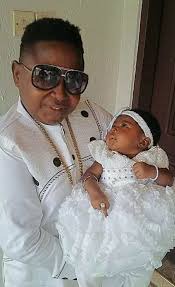 Wayoosi by God’s grace is doing well now and back on his feet after all this suffering.

check out his recent looks below; 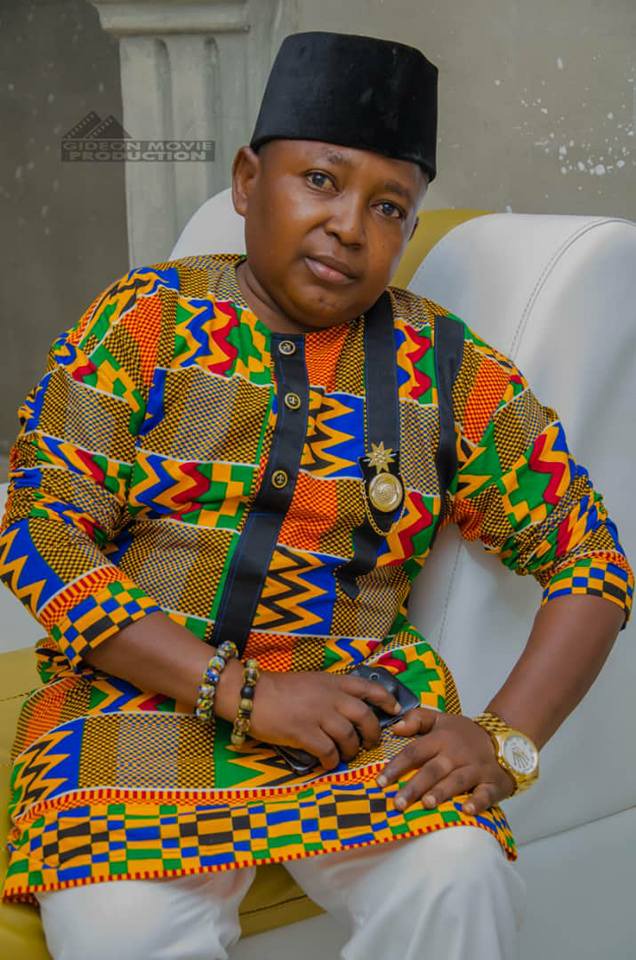 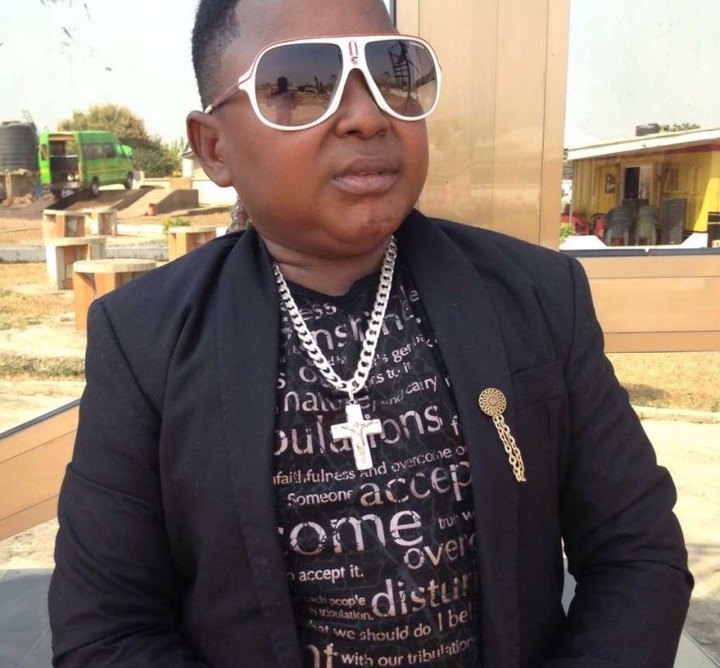 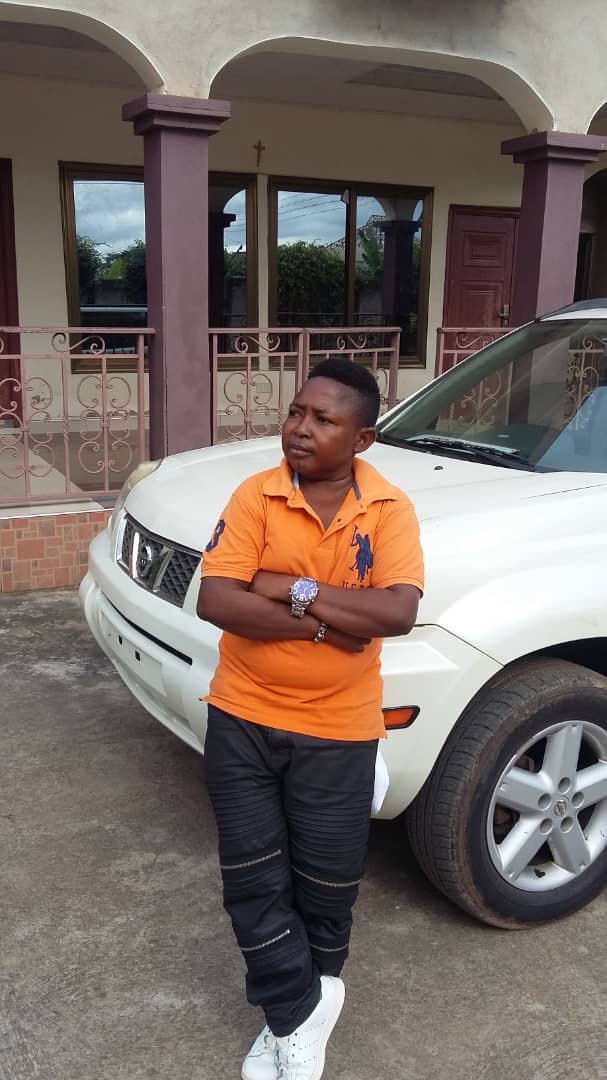 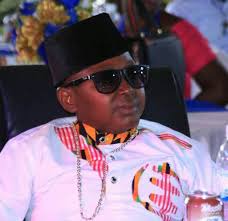 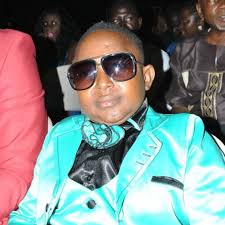