according to Okyeame Kwame in an interview with Agyemang Prempeh on TV XYZ, he loved women before he started his music career.

Rap Docta claims he does not agree with people’s claims that musicians become womanizers after they become popular since he was already a womanizer before he becomes who he is now. 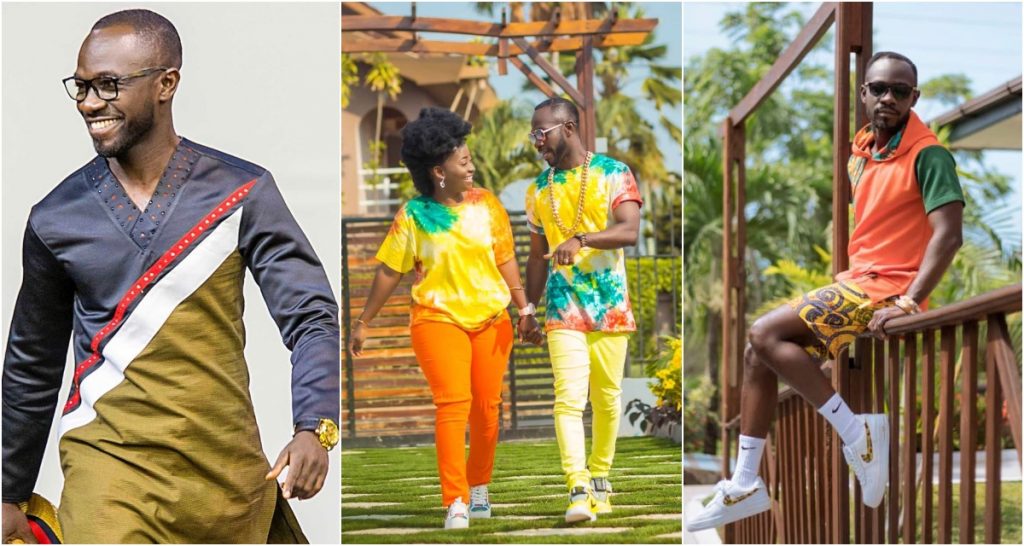 “I encountered several women, maybe, if I’m not Okyeame Kwame they wouldn’t have adored me. I also adored them.” He added.

it could be recalled that Okyeame in somewhere in 2015 disclosed that he has never cheated on his wife, Anneca ever since he got married to her.

Comments
Advertisement. Scroll to continue reading.
In this article:Okyeame Kwame