The entertainment industry has witnessed groups of people forming up a team to entertain their fans.
Unfortunate for such groups, they always lack equal judgement which results in deformation due to misunderstanding among them.
With a few minutes of your time, just read about some of Africa’s best entertainment groups which are no longer in existence in the world of entertainment and why their groups gave up.
1. 4×4 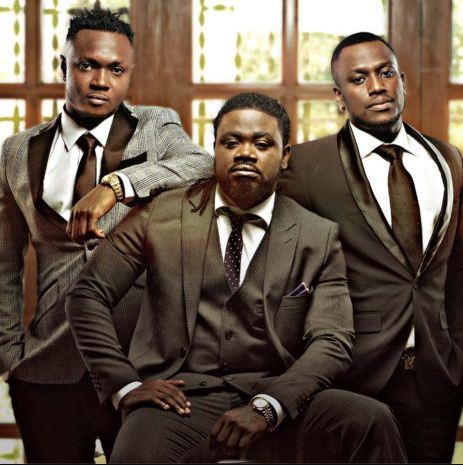 The first one our list is 4×4. It was a Ghanaian threesome singing group back in the 2000s which includes, Captain Planet (Sylvanus Dodji Jeoffrey), Abortion who is now identified as Coded (Raphael Edem Avornyo) and Fresh Prince (Prince Tamakloe).
2014 was the last time Ghanaians heard from this group when they released their banga “Dance” featuring Davido and since then, not even the sound of a guitar has been recorded. They have been individually releasing songs but still denied all claims that their group is dead.
Well, per our critical look about the group 4×4, after the release of the track in 2014, that same year Captain Planet got married to his wife, Uche Ofodile.
Now, the question is could Captain Planet’s marriage to Uche be the cause behind their inactiveness? Let’s try to figure it out.
Just recently Captain Planet disclosed that as a man you need to listen to your wife’s advise because he, (Captain Planet) was once told by his wife to stay away from friends. Now think about this.

Prev1 of 3Next
Use your ← → (arrow) keys to browse
Comments
In this article:Featured