While majority of his party members are wallowing in extreme poverty, former President John Dramani Mahama has defied all the odds by buying two luxurious cars for his son, Sharaf Mahama, on his birthday.
Sharaf, who has just turned 21, was filled with gratitude when his father gave him two sets of keys to two expensive cars.
The cars which the ex-president bought for his son on his birthday are $100,000 priced Range Rover and Mercedes Benz SLK costing $56,000.
These two highly revered luxurious brands are mostly bought and used by top guns in the entertainment industry.
This level of profligacy on the part of the former president gives credence to the widely known fact that Mahama indeed lived like a movie star when he was Ghana’s president.
What comes as a shock to many Ghanaians is the fact that persons close to the former president were recently heard on radio and television lamenting over the alleged ill-treatment of the ex-president by the Akufo-Addo administration and the fact that the ex-president has been struggling making ends meat.
Joyce Bawa Mogtari went as far as indicating that due to government’s refusal to take care of the former president as the Constitution of the Republic stipulates, he’s had to rely on Lordina Mahama for his upkeep.
It is strange that for someone who Ghanaians were told was struggling financially not long ago is able to indulge in such frivolities by buying two of the most expensive car brands for his son on his birthday.
Many are also wondering, in the face of the information that Mahama doesn’t have money, where he got the money to buy his son these cars.
Former President Mahama appears to have money not only to waste but so much to also burn, yet Naadu Mills and other key old party gurus are suffocating financially. 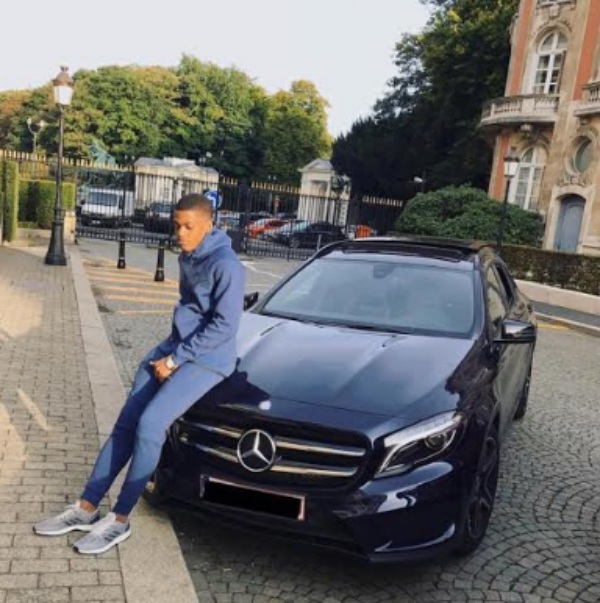