Gospel singer Ernest Opoku has for the first time opened up on his alleged scandals with actress Tracey Boakye.

it could be recalled that during Tracey Boakye and Mzbel’s ‘Papa No’ bruhaha, Ernest Opoku’s name appeared in it. 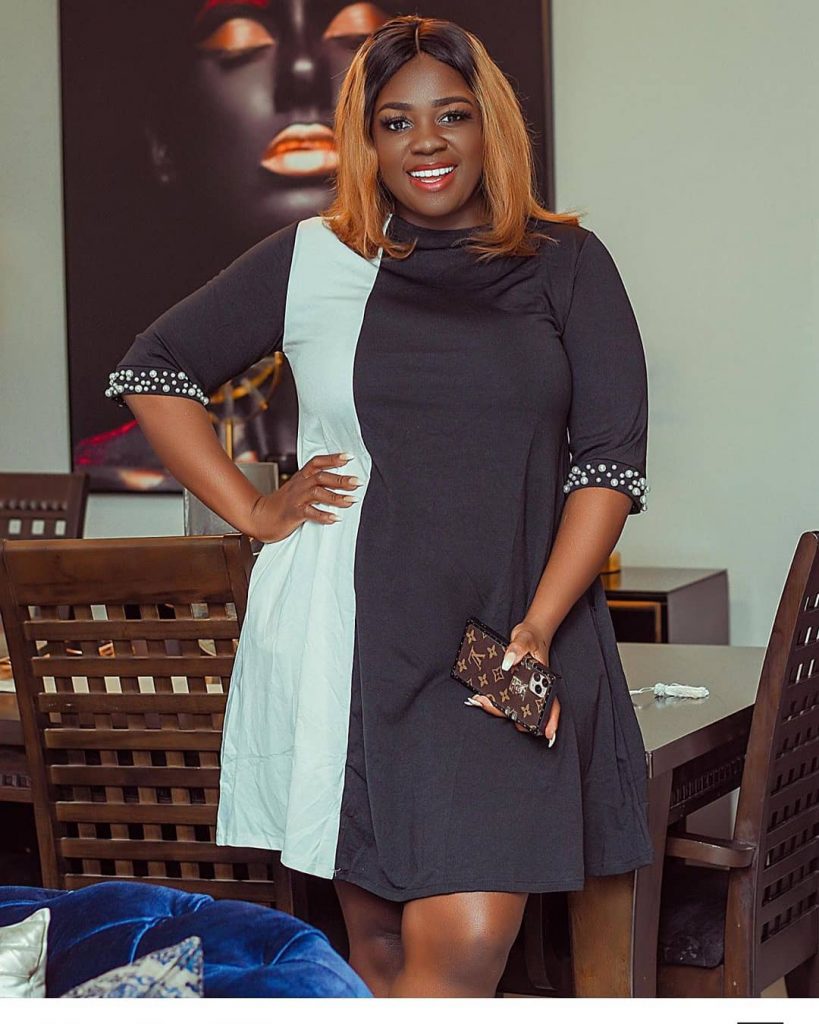 the ex-inlaw of the musician disclosed that Ernest Opoku chopped Tracey Boakye and his involvement with her destroyed his marriage.

we weren’t all that surprised about his name appearing in the issue since we have a memory of his scandal with actress Nayas.

well, in a reaction when asked if it’s true that he chopped Tracey Boakye, Ernest Opoku said;

“I can’t say anything about what is going on because you and I were not there. So whether it is true or not, it’s up to them to deal with it.

“But all that we want is for peace to prevail over the noise that is going on right now”.

“It is time we shun the things of the world and seek after God because that is what will help us and secure a place for us in heaven.