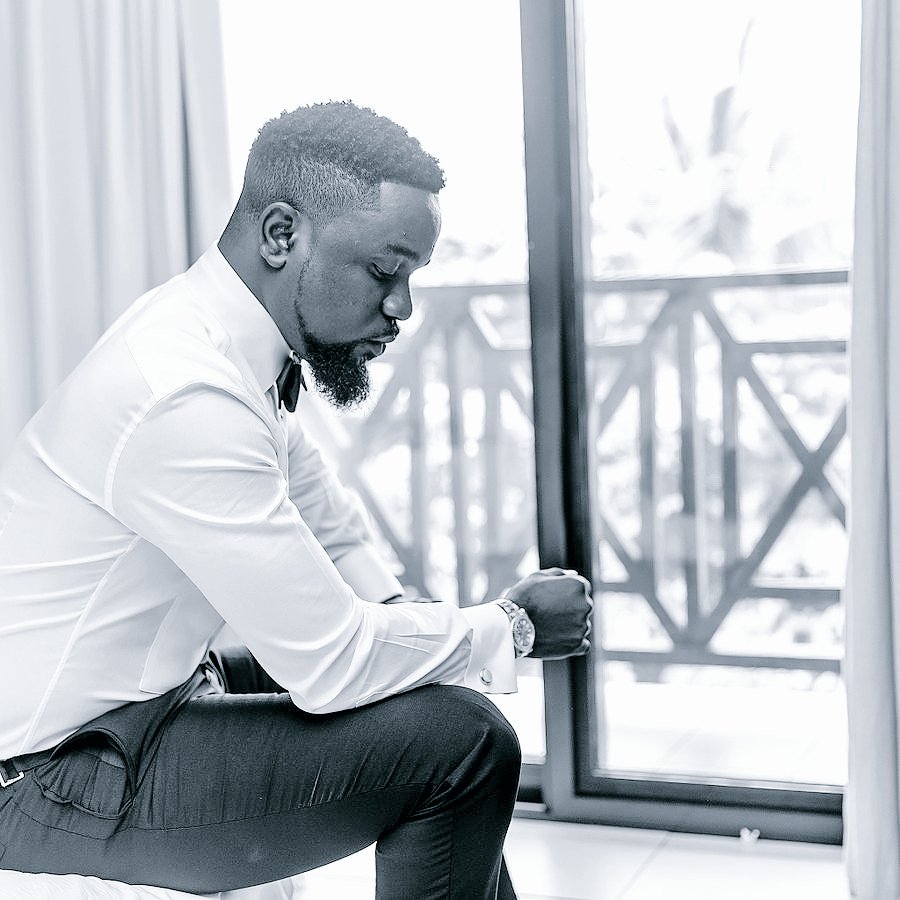 Enough of Shatta Wale’s buffoonery as Ghana’s decorated rapper Sarkodie has hit the studio to record a diss song aimed at him and his ‘dumb’ faculties.
Indeed Wale’s sporadic behaviour is getting out of hand and it’s about time he’s thought a bitter lesson.
Although Yaa Pono managed to make him coil into his feeble shell with the viral Gbee Naabu song, opana has gained his composure in recent times to cause so much trouble here and there.
How else does one explain the rationale behind his sporadic behaviour, calling for unity in the industry in one breath and insulting the same people in another breath.
It’s baffling that he calls Sarkodie his closest buddy yet he went on social media to insult him without any provocation.
Obidi had obviously had to his neck and has returned fire in equal measure. In a yet-to-be-released song we have in our possession, Sarkodie shredded Wale into pieces by calling him dumb amongst other derogatory remarks.
You know how Sarkodie spits bars when his anger mood is activated.
https://youtu.be/Epb5YxiOP8Y