There are two things you should never believe as a Ghanaian; one- that politicians (both NPP and NDC) would change the mess they have created thereby improving your life and two-Wanlov Kubolor shaving his dreadlocks.
Well, since life is full of twists and turns, you could be forgiven believing something which on a face value, it seems highly impossible.
This is just the case of musician, Kubolor. Wavlov Kubolor, as his name suggests, is one the most controversial GH celeb of all time. His lists of controversies are just too numerous to mention.
Perhaps to make headlines again, the singer cum video director has cut of his dreadlocks to the shock of his fans in new photos we have sighted on the internet.
Yes, Wanlov has cut off his locks and his new look is just as intriguing as his songs.
See how he looks like now; 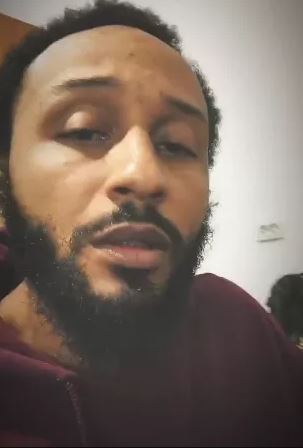 Prev1 of 5Next
Use your ← → (arrow) keys to browse
Comments
In this article: